Ventzi, who is passionate hunter of any game, called me on Tuesday and told me excited that he has several days off of his busy work schedule. Of course, he wanted to spend that time stalking roe deers at the mountain. There was a quick phone conversation with my friend Iliya Kamenov, manager of Hunting Area Ledenika and booking for hunting was confirmed. 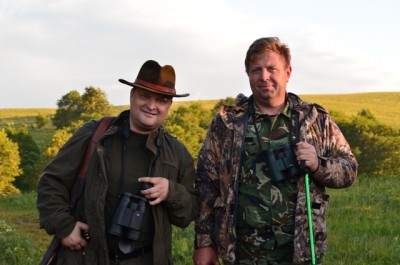 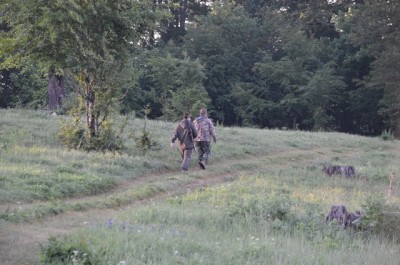 Hunting Area Ledenika is located about 5 km from the city of Vratsa and offers amazing locations for each hunter who wants to hunt wild boars, roe deer, wolves. There were fallow deers reintroduced but hunting them was still illegal because their population must be stabilized. For several years, Iliya and his colleagues made this place heaven-like – a true paradise for each hunter decided to hunt in Bulgaria. 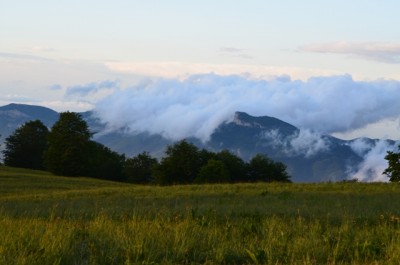 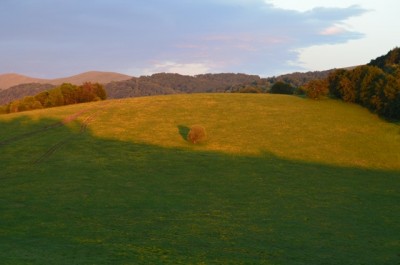 The plan was we arrive on Thursday evening and quickle head to the mountain for the roe deer hunting. Ventzi is very active while hunting in the mountains and covering long stalking distances is not a problem for him. His hunting guide, Valio, know that very well and established in his head a nice route for their roe deer hunt. 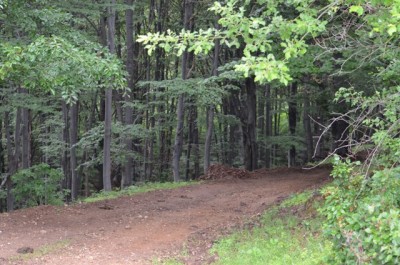 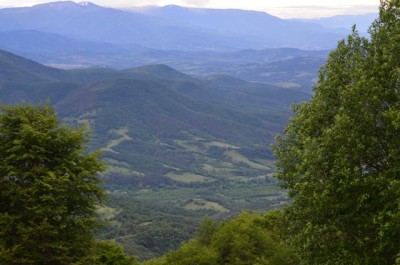 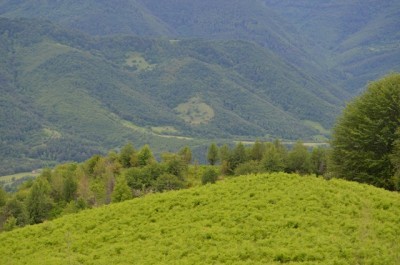 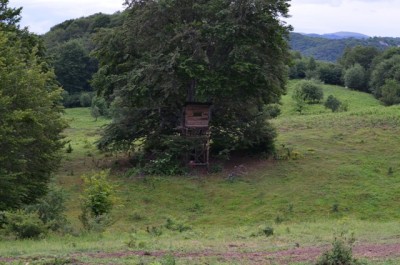 While we were driving towards the hunting area it was raining and our mood was not as high as usual. Half the way I received a phone call from the hunting area manager and he told me that the rain just has stopped. This was like dream phonecall. The roe deers in Bulgaria get very active after rain and we all knew that increase our chances for the roe deer hunt.
Ventzi was using his rifle Blaser R8 in .308win, equipped with ZEISS 2,5-10×50 riflescope. Hunting started around 19:00 and actually we had about an hour to sunset. Ventzi managed to shoot two roe bucks with two shots within only 40 minutes. One of the roe bucks trophy was great – good weight, nice color and lots of pearls on the horns. Satisfied with the rapid success we came down to the hunting lodge and our host Ilija greeted us on the abundant table with game meats and homemade goodies. We had several glasses of good old wine and went to sleep, because at 4:00 in the morning we had to go up to the mountain. 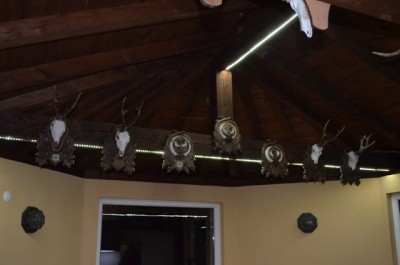 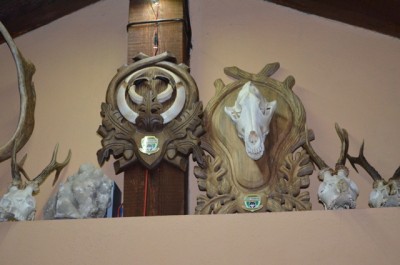 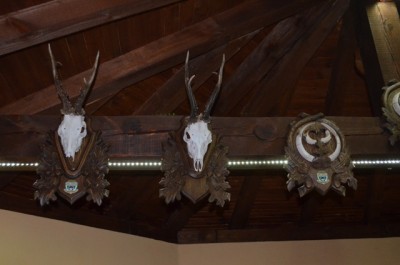 We woke up early in the morning and Ventzi and Valio started their hunt again. It turned out that they had seen many good roe deers at about 360-500 meters, but the terrain did not allow them to shorten the distance of less than 250 meters. Satisfied with the pleasant walk we came down in Zgorigrad, where the hunting lodge was. On the way back we encountered a terrible sight – a young, two-year horse standing in the road and he was like seeking for help. The horse was attacked by wolves during the night. It was quite amazing that survived the attack. There is strong wolf population at this hunting area. 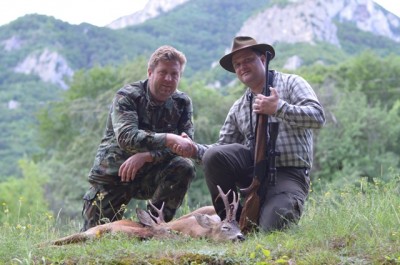 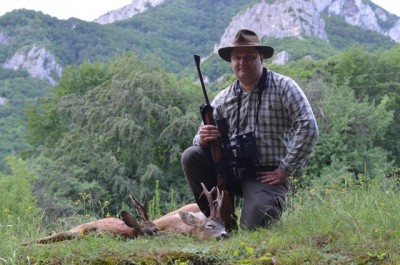 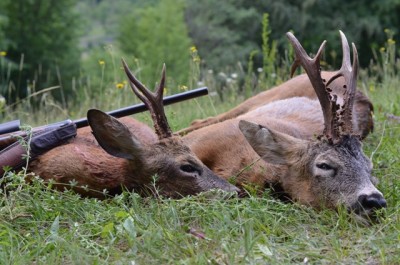 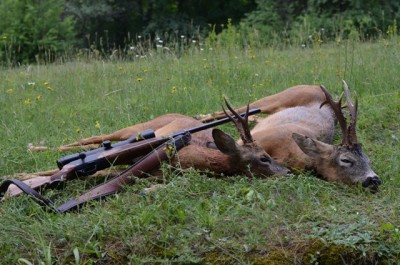 Roe buck hunting was successful and we decided to skip the evening outing to pack our bags and we headed back to the city. Once again I want to thank Iliya Kamenov and Valio Tzenov for the perfect organization and proper attitude, which no doubt will bring us again and again.

Again, this was nice and successful roe deer hunting. Roe buck hunting in Bulgaria is truly amazing experience. This hunt is made during the spring period – mountains are green and beautiful, weather is nice and worm, birds are singing heaven-like. Book your roe buck hunt with Ultimate Hunting! Come as our guest and leave as our friend!

Good luck until the next successful hunting in Bulgaria!