My name is Stefan Stefanov and I am 3rd generation hunter from Bulgaria. Hunting predators is my biggest passion because they have keen senses and are significantly more cautious and alert animals than herbivorous deers, wild boars, etc.

Outfoxing a predator gives me incomparable pleasure because this is the essence of the eternal game for me.

Most of our country territory is rich in foxes and jackals which I started with. I use three main methods of hunting them – on bait, with rabbit-in-distress game calls, and driven hunts.

Driven hunting is the most emotional among the others and I like it because of the chance of hunting with fellow hunters, share the adventure together. Very productive way, especially in South-Central and South-Eastern parts of Bulgaria where jackal population flourishes. I use a shotgun for it and 2/0 – 6/0 shot shells depending on the season, hunting area, and the expected game – jackal or fox.

Waiting them on bait is lonely sport but very challenging and satisfactory at the end. I have best results during December-February when there is a lot of snow and scarce food sources for predators. It takes long nights sitting alone in the dark but it worth it at the end. 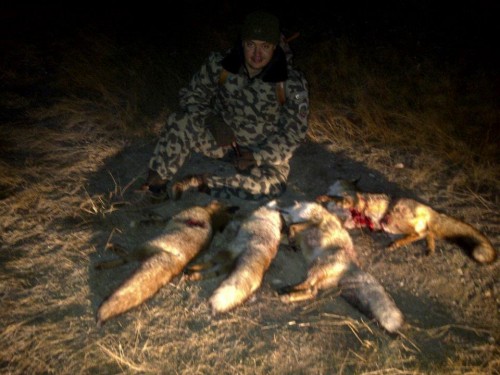 Game-calling could be emotional way of hunting, it is harder to get an animal but I prefer it because everything depends on hunter experience – choosing the right hunting place, taking into account the wind direction, camouflaging well, experience in using the game call, and precise rifle with appropriate rifle-scope. 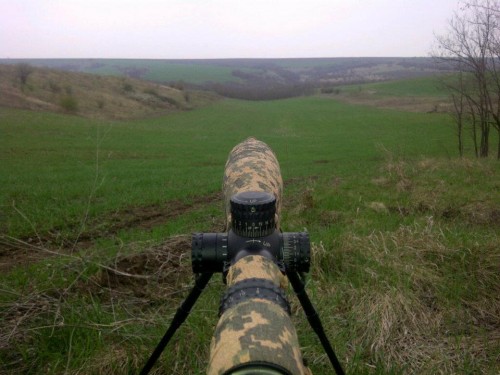 After gaining knowledge and experience in fox and jackal hunting, I started thinking of Him – the Wolf… 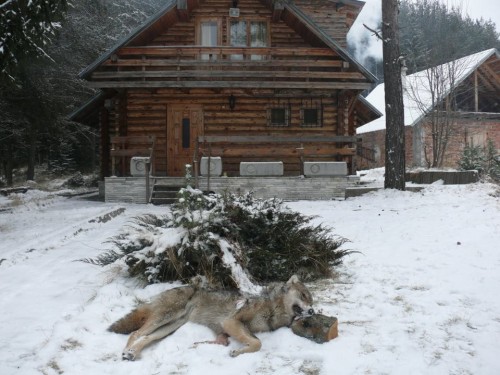 Bulgaria is among the few European countries with stable wolf population. Hunting wolves is allowed throughout year and is encouraged by local authorities. It is widely discussed topic and I am defending the position that wolf should be hunted on a country basis and common European policy is not fair and equally objective, because in recent years wolf population is growing and in many parts of Bulgaria there are constant damages for the farmers like two weeks ago, when 3 wolves killed 54 sheep during one-night attack. 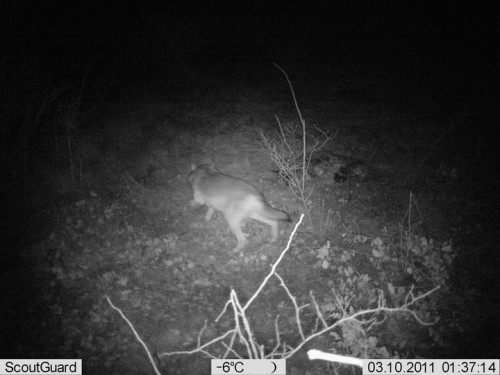 I started with reading almost any book I have found for wolf hunting in Bulgaria, found and met many successful wolf hunters and try gain knowledge as much as possible. There are different understandings and advises I have received, but according to my experience I would say that four simple rules are key to success in that challenging, demanding, and truly interesting hunt:

These four may look simple and well-known for many but they guided me to success several times and I rely 100% on them!

I hope it is interesting article and if there is interest I would share specific wolf hunting situations with you!